A Slap in the Face Deserved 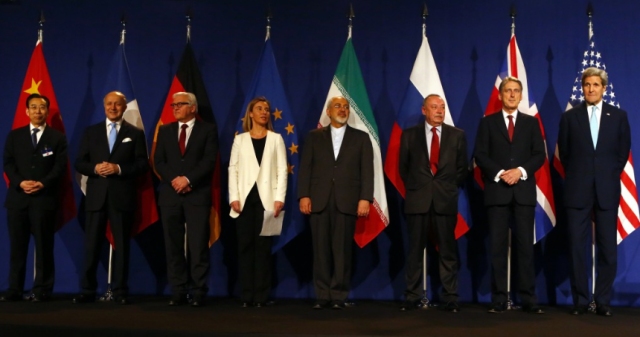 When the Nobel Committee in Oslo will confer this year’s Peace award to the architects of of the Joint Comprehensive Plan of Action (“Iran nuclear deal”) of July 2015 (who else would deserve it?), it at the same time does award current president of the United States of America, Donald Trump, with an alternative price, one of disrespect.

I have criticized the Committee’s hubris several times on this blog. In particular Barack Obama’s award had sparked strong negative reactions among many, in particular when he intensified George W. Bush’s drone war and went on a crusade against whistleblowers. Nice talks are not sufficient when it comes to the hard work for World peace.

But this year, the Committee’s decision will be hailed by an enormous crowd of people who quickly had become tired of Trump’s absurd tweets and acts he still might call attempts to make America great again (#MAGA).

The Committee’s hubris includes the illusion that it has an independent role, especially independent of American exerting influence, which had in fact successfully prevented Peace prizes for Chelsea Manning, Edward Snowden, or Wikileaks in previous years.

This year’s pick is a cheap one. We appreciate.